Forest fires in Chiang Mai caused the issue of toxic smog and pollution in many areas which widely impacted the quality of life of the people and the economy of the north. The number of patients suffering from repository diseases, heart and vascular diseases, skin diseases and diseases related to eyes is rising every year and posts financial burdens to households from medical costs to expenses on pollution prevention gears. Businesses and restaurants are all affected as customers refrain from leaving their houses. Tourism sector also takes the hit and the number of Thai tourists dropped drastically during the smog season as they were continuously informed of the situation from the media. Foreign tourists also decelerated last year while the decrease in revenue from tourism was estimated at THB 4,000 million though it was mainly due to the COVID-19 situation last year

The forest fire caused pollution and health problem while a number of areas were in need of equipment and tools to help put out forest fire. Channel 8 lent a helping hand through “Channel 8 News Sharing Hearts” project to express our worries and cares for Thai people under the concept that Channel 8 will stand by the side with the people and to help affected people across the country.

News reporters and supporting team went to the areas to help affected people by offering necessary supplies such as leaf blowers, PM2.5 masks, rakes and other useful items to Chiang Mai province while talking, asking and giving moral support to those affected by the forest fire. 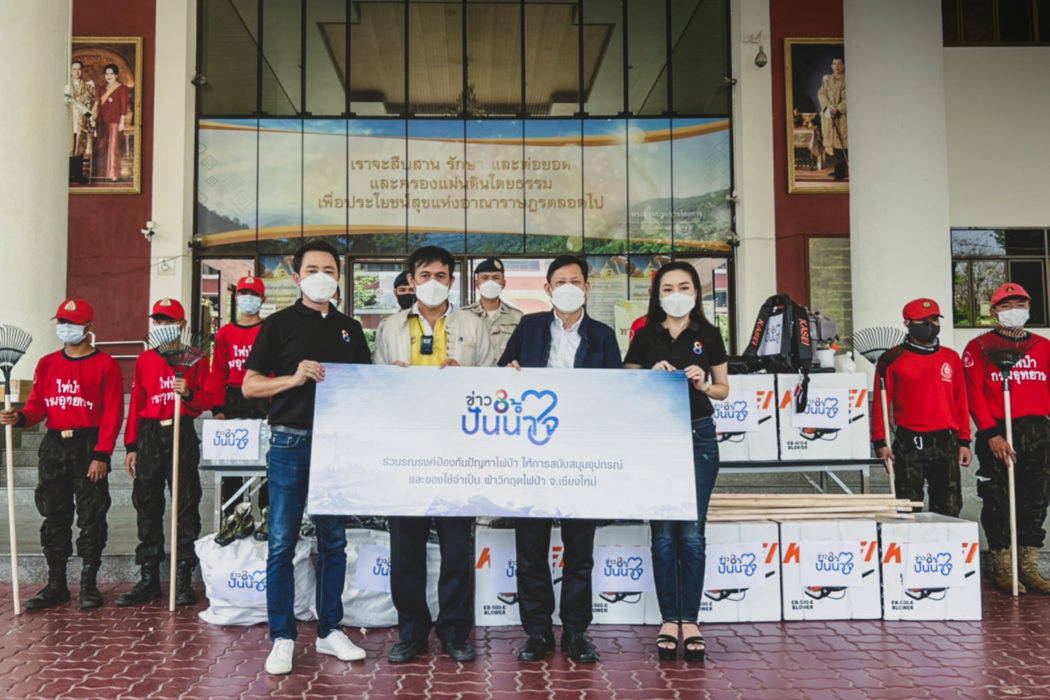 Smog problem is the concern that many parties are active in solving. The government issued more strict short-term measures to control the burning of forests during the past smog season while adding more officers and equipment. For the long-term measures, the government promoted the establishment of community forests under the Community Forest Act B.E.2562 (2019) for communities to have a plan to conserve, restore and utilize forests in a sustainable manner.

Nevertheless, the particular law was just recently effective and not many communities joined yet. More PR campaigns and extended efforts must be undertaken including the empowerment of the local regulatory bodies to play a role in preventing and solving the forest fire issue. People capabilities, equipment and budget allocation need to be enhanced as more obstacles are present that the efforts have not been as successful as expected including low cooperation, early burning and illegal open burning in agriculture areas and forest areas. Firefighting efforts are still limited as many areas are remote and difficult to access. In addition, satellite reporting for active fire spots might not be timely while underground fire can be reignited anytime. The key takeaway on this issue is the lack of incentives for all parties to mutually solve the problem.

Therefore, the Company intends to take part in pushing for the solutions from root causes by encouraging and communicating this smog issue to the general public to fully realize the extent of the impacts of this issue. This multi-dimensional execution incentivizes villagers to participate in the project which is considered crucial for sustainable problem-solving.

Forest fires in Chiang Mai caused the issue of toxic smog and pollution in many areas which widely impacted the quality of life of the people and the economy of the north. Having been disrupted, the Company adjusted itself to adopt Entertainmerce Model as its core in conducting business that enables the Company to generate revenue and exponential growth. 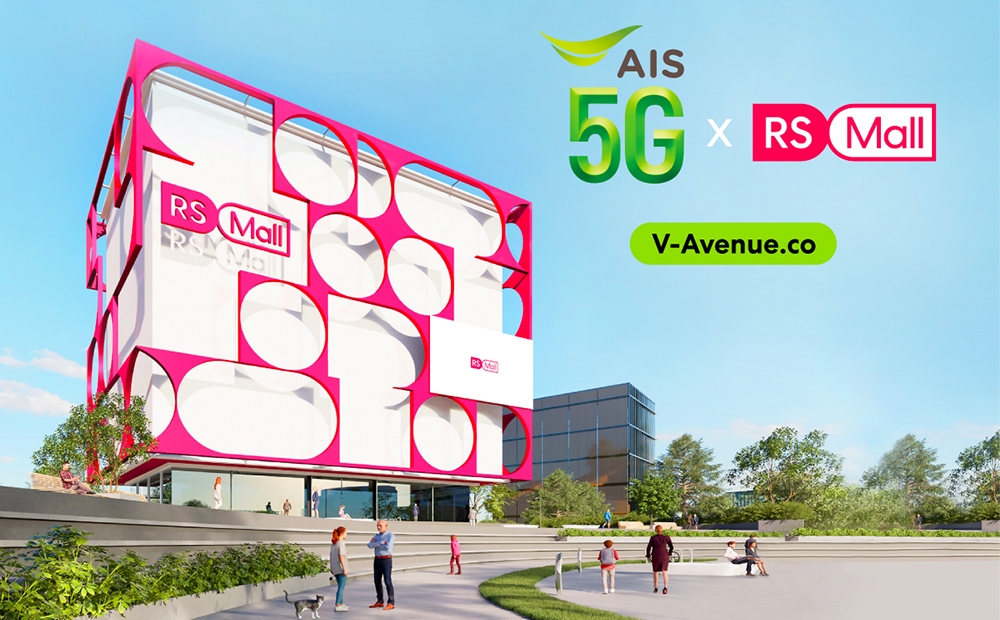 The COVID-19 crisis has driven changes in people behavior around the world especially the online shopping behavior of consumers while Thailand is one of the highest growth countries which is a good sign for the country to move towards digital economy.