Ratings of all programs on Channel 8 Thailand soared,

Channel 8 Thailand delivered a stellar performance, reaching a two-year high of 0.419 in average ratings. House of the Dark Shadows (Reuan Rom Ngiw), a Thai drama whose final episode just aired, boosted the channel’s rating from the beginning to the finish, with the most viewers of any Channel 8 show. The TV show quickly established itself as one of the top five programs. Furthermore, news and boxing shows improved the total rate. It is predicted that the overall number of viewers across all platforms would surpass 50 million. 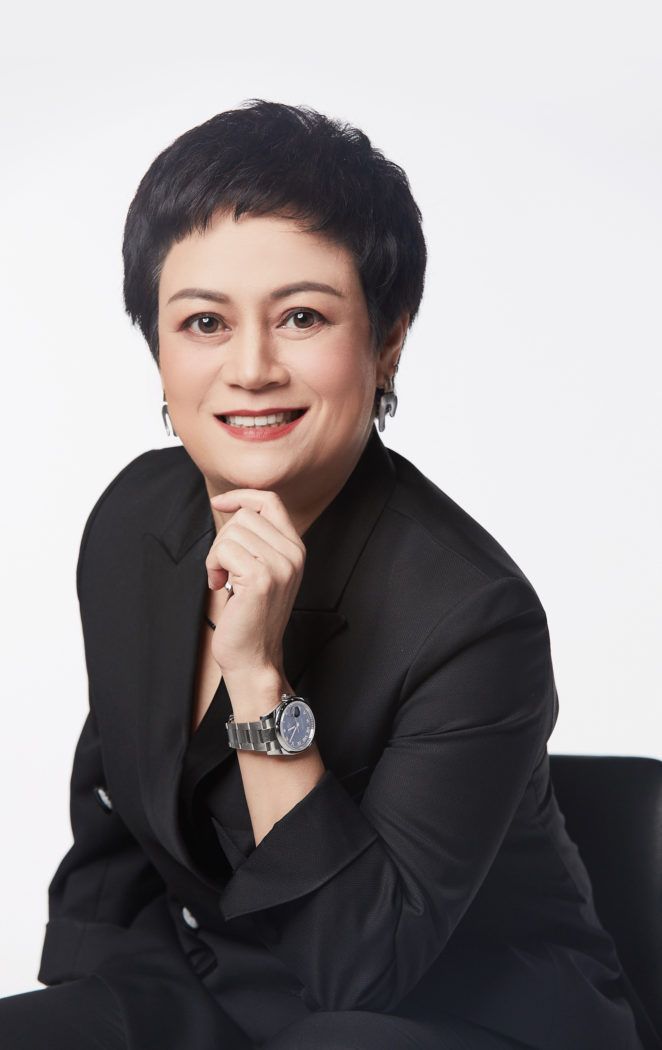 Nongluk Ngamroj, Head of Channel 8, stated that “despite all the obstacles and challenges amid the COVID-19 crisis, long vision and unrivalled experience in the entertainment business enabled Channel 8 to put up a defense and draw a crisis solution plan swiftly. The four-legged chair strategy allowed us to generate money from advertising, sell goods through RS Mall or the company’s e-commerce channels, and offer content through Channel 8’s official account and other partners. The primary approach is to gain access to the real lifestyle and provide the right material for the appropriate target groups. We were also able to reach the target groups by displaying the right content at the right timing. Our content is appropriately positioned in each channel for simple access. As a result, Channel 8’s total ratings increased by 15% as a result of the enormous popularity of the Thai drama House of the Dark Shadows (Reuan Rom Ngiw), which received positive response on the screen and on social media.”Interesting programs in the second half of the year are listed below. 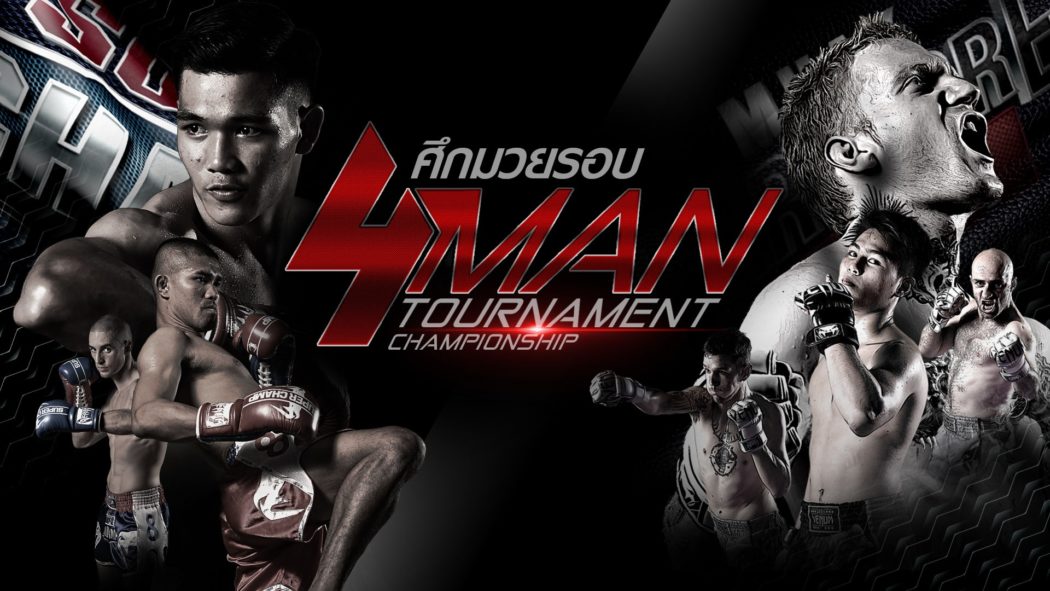 Channel 8’s expansion points to the extension of programs in order to reach a larger audience. Recently, the station partnered with AIS PLAY, allowing viewers to watch repeats of Channel 8’s drama. Furthermore, we are creating more original content for OTT platforms.

“We believe that the channel’s rating will increase by more than 35% due to various content and satisfied viewers. We are prepared to adapt to the changing behaviors of consumers in the modern day. The total number of viewers is expected to have reached 50 million viewers by the end of 2021, including on TV, online platforms of Channel 8 and other OTT platforms partnering with Channel 8,” according to Ms. Nongluk’s final remark.

For more information and updates about Channel 8 Thailand, read more on www.thaich8.com. For updates about RS Group, please visit www.rs.co.th and https://www.facebook.com/RSGROUPOFFICIAL 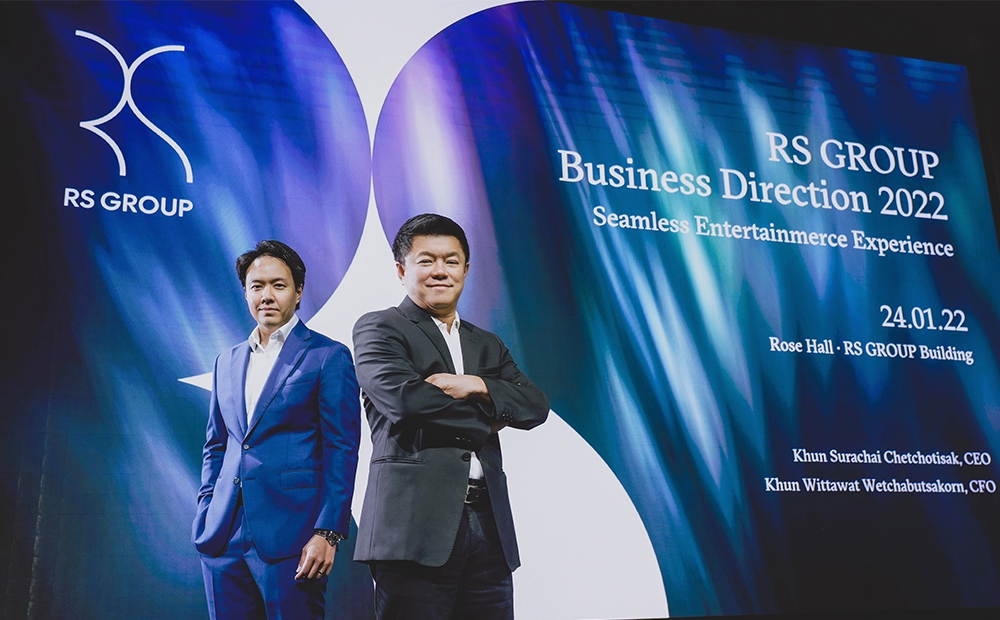 uplifting Entertainmerce with blockchain, and strengthening the business with Popcoin RS Group launches Popcoin, joins hands with new allies and seals the deal with “BamBam” as the platform partner

With this significant move, the corporation is geared to upgrade and increase the effectiveness of marketing activities, produce and sell content more effectively, and originate new digital assets