Channel 8 targeting the OTT market and joins hands with iQIYI

Today, enjoying content via an online platform has become a new normal because over the top (OTT) services by domestic and international players offer various content, both original ones broadcast only on a particular platform or rerun contents. Viewers have more alternatives. Channel 8, a subsidiary of RS Group, targets an online platform by selling the content copyrights as part of the “four-legged chair strategy.” Recently, a masterpiece of RS ‘Romantic Blue the Series’ has been sold to be broadcast on Channel 8, iQIYI application, and iQ.com every Saturday and Sunday, pioneering on 12 December. It is a significant phenomenon that a show will be aired at the same time worldwide. The business plan for 2021 reveals that famous old films of RS will be reproduced into TV series to top OTTs in Thailand for viewers to enjoy all year round.

Ms. Nongluk Ngamroj, Head of Channel 8, revealed that “the consumption behavior of content viewers has changed. OTT video streamers are the most compelling because they are incredibly popular among the new generation consumers. The advantages are easy access and various contents. Viewers can enjoy the streaming service anywhere and anytime. Therefore, it is just the right choice for modern and digital lifestyle. The number of viewers is growing steadily. It is estimated that there are 1.3 million viewers nationwide or 18.80% more than 1.09 viewers in 2018 and might reach 2.1 million viewers in 2023.

Channel 8 is one of the top content producers in Thailand that satisfy the mass viewers. Its contents are unique and dramatic, including the finished programs and original contents. Actors and actresses are both from in-house and outsourced to attract various viewers and make the programs more interesting. As of now, Channel 8 has social network service (SNS) with more than 30 followers (including Facebook, YouTube, Instagram, and TikTok), and the number is expected to reach 40 million viewers in 2021.”

Recently, Channel 8 has surprised its TV show and series fans by joining a partnership with iQIYI, a Chinese streamer, and making “Romantic Blue,” a timeless and one of the most money-making a Thai film in the 90s, into a series of 12 episodes called “the Romantic Blue the Series.” Somchai Kemglad, Suttida Kasemsant Na Ayutthaya, Pramote Seangsorn, who acted in the film as Mai, Pon, and Men, respectively, also starred in this TV series. Some new generation actors and actresses will make the characters even more impressive in 2020, including Thitiwat Ritprasert (Mai), Prachaya Ruangroj (Men), and Tipnaree Weerawatnodom (Pon). The series was directed by Dr. Ong-Art Singlumpong. The catchphrase, “I don’t fall in love easily as you think,” will be on everyone’s lips again. It is the first series of Channel 8, which will be aired at prime time simultaneously worldwide on the streaming platform of iQIYI. It is guaranteed with visual and audial quality. The fan base of the Thai series will be broadened by broadcasting on Channel 8 and iQIYI application on Saturday and Sunday from 9.40 p.m., pioneering on Saturday, 12 December 2020.

Mr.Parnsuk Tongrob, International Business Department Content Acquisition Director of iQIYI, added that “we believe in the potential of the content and that of Channel 8 to broaden viewership domestically and internationally, including contemporary and new generation viewers, who are the main target group of iQIYI. Previously, there are 600 million viewers a month. iQIYI is the first streamer to have more than 100 VIP members in China, and the number of users has grown up to 4% in the first half of the year by streaming worldwide. iQIYI in Thailand is very active to join partnerships with top producers and TV channels while introducing over 3,000 Asian shows with world-class quality, including Chinese and Korean series and Japanese cartoons. The Thai contents have a clear marketing target not just in Thailand but also in the global market to boost the potential of Thai actors and Thai content.”

“Next year, Channel 8 is planning to broadcast RS famous movies in the past on other OTT allies in Thailand and other countries, resulting in a minimum of 20% income growth in 2020”, said Ms. Nongluk.

Actors and Actresses of ‘The Romantic Blue the Series’ 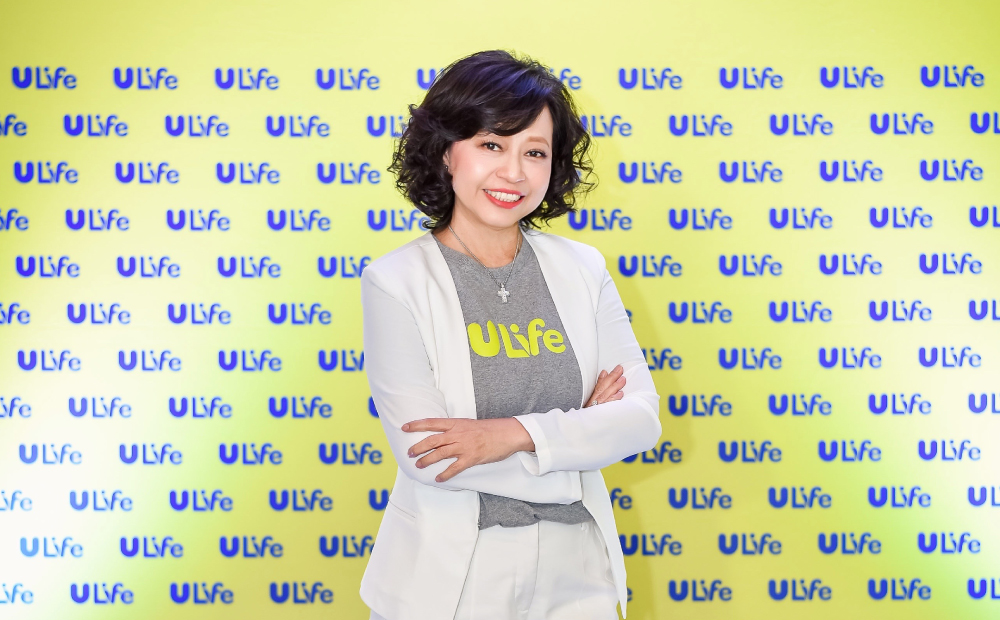 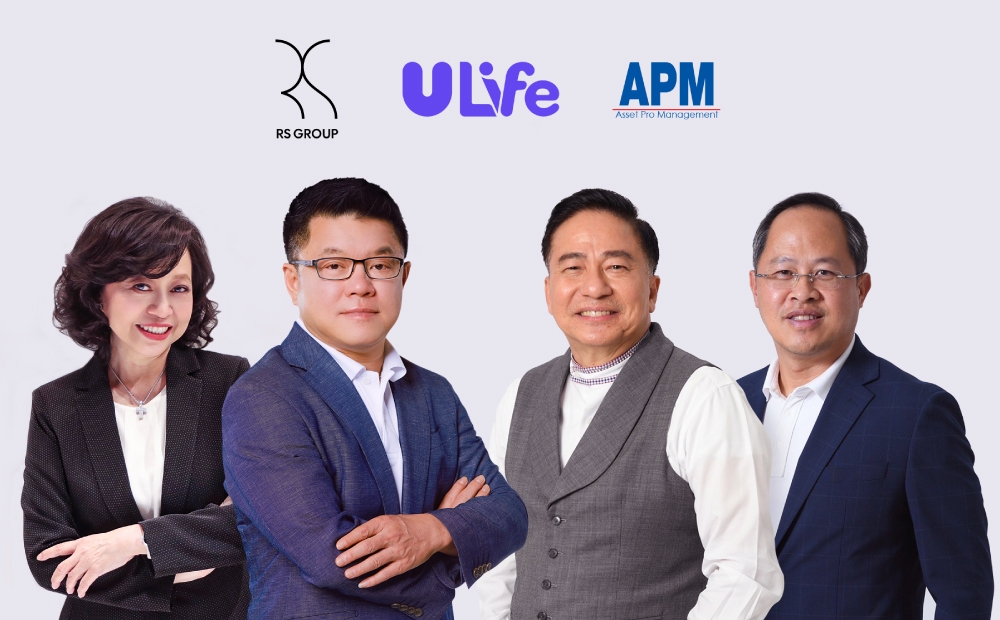 With Plans to List ULife on the Stock Exchange of Thailand