Pushing the ratings of dramas and TV series, expanding viewer base, and strengthening income

Channel 8, a TV station under RS Group, is one of the leading TV stations in Thailand. Known for its professional content creation and access to the nationwide fan base, especially in large cities and provincial areas, Channel 8 Thailand projects the business opportunity in OTT video streaming with expected constant growth. This projection also serves the lifestyle of the digital generation. Therefore, the TV channel plans to broaden viewership by becoming allies with domestic and international partners. The existing content copyrights and new content will be created for video streaming. This is part of the “Four-Legged Chair” to increase the income, reinforce Channel 8’s strength, and enhance the development of the Thai drama industry.

Mr. Surachai Chetchotisak, the CEO of RS Group, revealed that “despite the recent slowdown in the advertising industry due to the COVID-19 pandemic, the distinctive Entertainmerce model has enabled Channel 8 to maintain its position as a leading digital TV. This is because of our clear stance and strength in news, dramas, variety shows, and boxing programs which are increasingly successful. The company still employs the “Four-Legged Chair” for risk management. This strategy is known for its ability to generate balance income from various sources. The goal is to generate the income of Channel 8 from its inherent potential without depending on a particular source of income. We are also committed to seriously working with our partners to achieve the projected growth.”

Ms. Nongluk Ngamroj, Head of Channel 8, said that “Channel 8 has partnered with top OTT allies, such as WeTV and AIS PLAY. We are going to broadcast more than finished programs or even airing series, and dramas can be viewed as reruns immediately after screen broadcasting. There are more than 20 programs in this genre. In addition, the platforms also stream popular movies in the 90s and more than 50 programs of original content. The virtually unlimited viewability suits the behavior of today’s consumers. The COVID-19 pandemic causes more people to stay at home, increasing the TV rating and interest and growth in the OTT streaming market. The On-Air and On-Demand strategies allow viewers to enjoy the streaming service from anywhere and anytime. Therefore, to generate income and increase the rating to Channel 8, we are presenting the right content to the right target group on TV screens and streaming platforms. For TV, we selected the programs for specific target groups accurately. The OTT platform, on the other hand, will offer original content and a wide variety of series, such as Y series, romantic comedies, and period series. However, Channel 8 highlights that the content must be aired on TV and broadcast on the streaming platform to strengthen the company’s potential and the stance as a leading content creator.”

Most recently, Channel 8 has introduced hot dramas from the WeTV platform, including Reuan Rom Ngiw, Khum Sab Lum Kong, Reya, and others, as many as ten shows in total. The company will continue to work with WeTV to revive the Chinese series fever, which was highly popular ‘Eternal Love of Dream’ the most viewed Chinese series with Thai audio on WeTV in 2020 in Thailand and more than 8,000 million views in China, will be premiered in August, followed by as many as 10 other Chinese series such as ‘The Romance of Tiger and Rose’ and ‘The Love by Hypnotic’. These popular shows are aimed at attracting new viewers and expand the base of viewers to Chinese series fans to view the shows on the screen. Special campaigns will be launched for viewers to stand a chance to win special prizes and privileges through WeTV and Channel 8. Airing Chinese series on Channel 8 is expected to raise views on the channel by 15%.”

“Furthermore, Channel 8 also discussed with AIS PLAY to produce original content ‘Jenny’ to be streamed on AIS PLAY and aired on Channel 8. Partnering with leading OTT allies will strengthen the ‘Four-Legged Chair’ strategy, which raises the profit to Channel 8 by up to 37% in the previous quarter,” added Ms. Nongluk at the end.

For more information and updates about RS Group, read more on www.rs.co.th and https://www.facebook.com/RSGROUPOFFICIAL 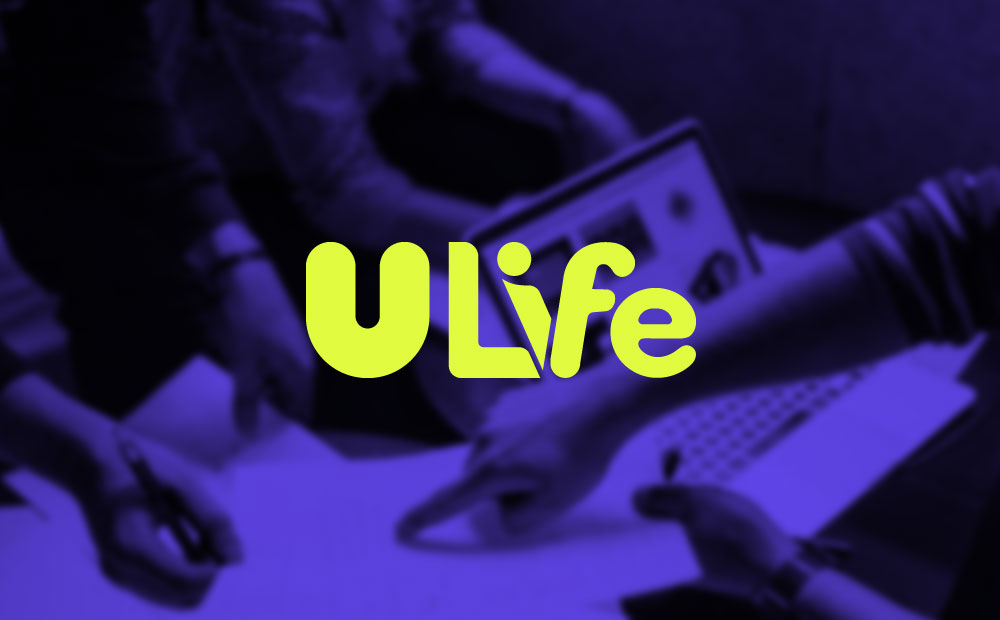 Aiming To Enable Everyone to Live Your Life With Health Products & Smart Commerce Platforms. 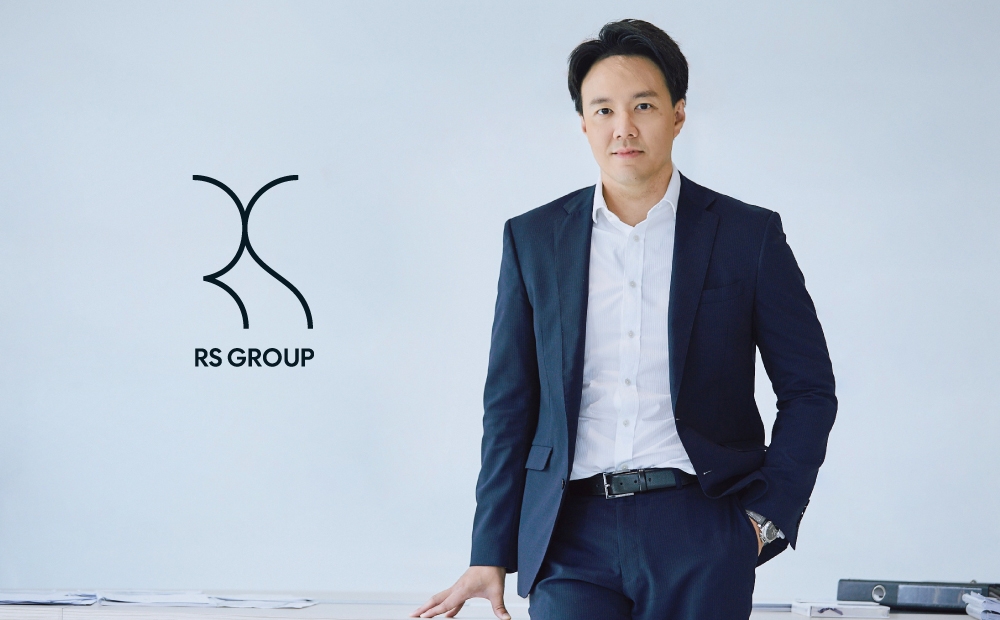 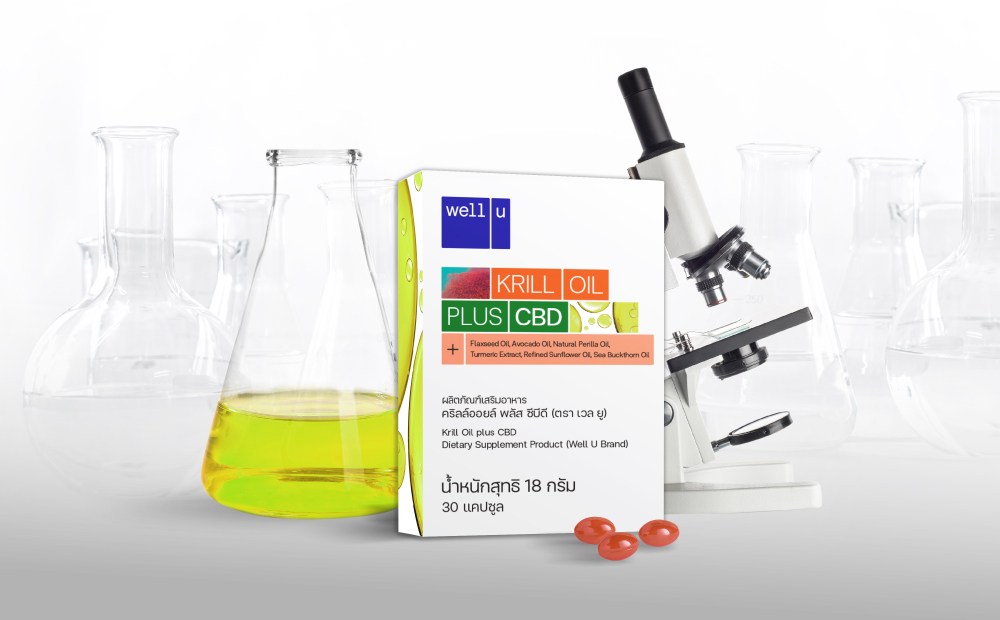